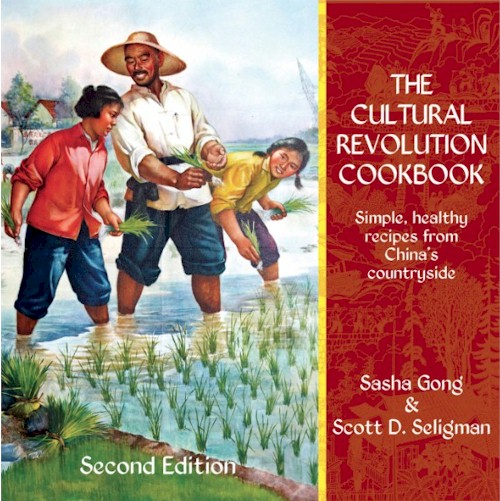 The story of China’s chaotic Cultural Revolution (1966-76) through its cuisine. During that period, approximately 17 million city youth were “sent down” to the countryside to “learn from the peasants” and they discovered that toil in the communes was arduous and food was scarce. But many also learned that remarkably tasty and healthy dishes could be prepared with the fresh, wholesome ingredients available down on the farm. They learned to coax peak flavors and maximum nourishment out of unprocessed foods, fresh from the fields, ponds and streams and devoid of artificial preservatives.

Please note the authors of Chinese Cultural Revolution Cookbook will not present this topic. Both were contacted with one not responding and the other who responded felt it was not their story. When the publisher was contacted, he offered to present instead, because he edited the book and knows the topic well having lived in China since the 1970s. And as we are all living in interesting times, why not? 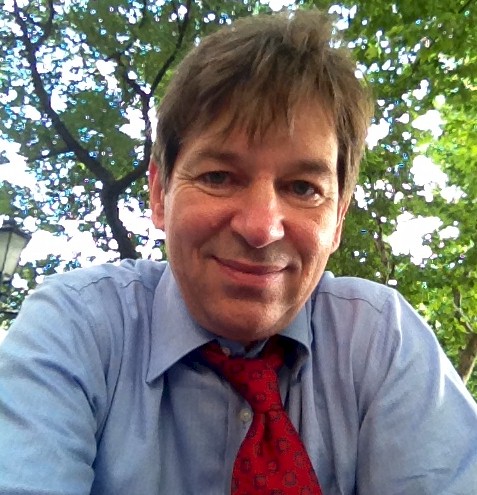 Graham Earnshaw is a businessman, writer and musician with many years of experience in the China world. He is Publisher of China Economic Review and Publisher of Earnshaw Books. He has written a number of books, including the travel guide On Your Own in China (1984), Tales of Old Shanghai (2008) and an account of his continuing walk across China, The Great Walk of China (2010). He translated a novel by Louis Cha into English, which was published by Oxford University Press and has produced a number of albums of his own songs. He speaks Mandarin and Cantonese fluently, Shanghainese and Japanese badly and his English is said to be acceptable.

If you are not already on our email list, then to receive zoom link, please e-mail: Culinary.Historians@gmail.com